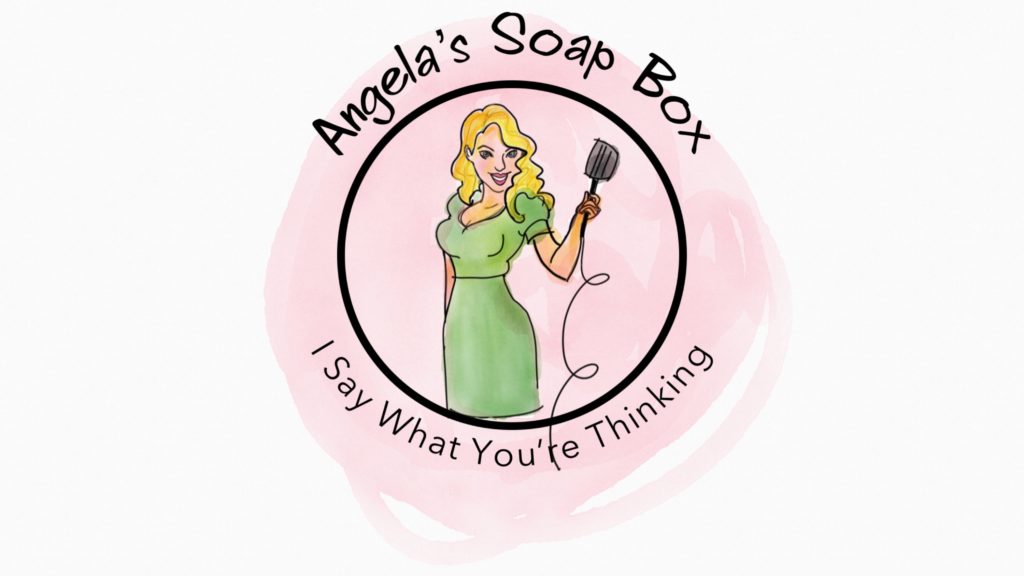 Every week I have to decide what I’m going to write about. Invariably, it revolves around the same subjects. And frankly, most of it is just BORING at this point.

You know what isn’t boring? Watching the karma Democrats so richly deserve being heaped down upon them.

You see, when you live a lie, seek to deceive, and viciously malign other people in order to enrich yourself or hurt others, inevitably your lies and deception will boomerang back on you. This is exactly what we are witnessing with the hapless, hopelessly corrupt Democrats.

For over three years we have been in the throes of a Democrat and media-produced hoax and attempted coup d’état against President Trump, his surrogates, his staff, and his supporters.

That hoax began before President Trump was elected – with the bogus and illegal Crossfire Hurricane investigation started by Barack Obama and his FBI – and most certainly the CIA, State Department, and Pentagon.

It then picked up steam with the patently false and defamatory Steele Dossier, paid for by Hillary Clinton. She, along with the Democrat National Committee, used a Democrat law firm called Perkins Coie, which then funneled money to pay Fusion GPS, which then in turn paid former MI-6 British spy Christopher Steele, who was using his Russian sources for this invented document.

When this Peter Strzok and Lisa Page so-called “insurance policy” didn’t work out for Democrats, and the subsequent Mueller investigation collapsed, then they pivoted to Ukraine.

We saw how well THAT worked out for them.

Time (and Attorney General Bill Barr, along with U.S. Attorney John Durham) will tell how deep and how high up the chain of command this hoax and attempted coup went, but make no mistake: Democrats and the Deep State, along with their media allies, are neck deep into all of it.

Because Democrats are stupid and believe their media and Twitter, they are going to continue to torment Trump and his supporters.

They know they can’t beat him electorally, so they think the only way to get rid of him is through impeachment — or even more chillingly — assassination. In the past week alone, there have been two legitimate attempts to take out Trump or his supporters. Leftists have been spun into pure madness by Trump Derangement Syndrome.

And now we are in the midst of the most hilarious, bankrupt, maleficent Democrat primary in America’s history.

This week New Hampshire will hold its primary, and it doesn’t even matter who wins. It’s either going to be Bernie Sanders or one of the pathetic little ankle-biters Democrats will run to stop him. As was the case in 2016, the Democrat establishment (who are only just slightly less naked about their communist tendencies), will do everything possible to deny Sanders a victory.

Not even the only slightly less #woke robot known as Pete Buttigieg could stop them at this point. He’s a weird, platitude-spouting Obama wannabe clone who thinks because he married a man he’s qualified to be president. He has told pro-life Democrats there is no room for them in the party. Okay, Mayor Pete. So tolerant. So Christian!

Elizabeth Warren and Joe Biden are collapsing right in front of our eyes. It would be sad if it wasn’t so fantastically Schadenfreude-y.

Elizabeth Warren has spent her entire life lying about her parents’ marriage, where her kids went to school, that she got fired for being pregnant, that she was a Native American, and how she got her teaching gig at Harvard (because she claimed to be Native American).

Joe Biden spent his years in the Obama Administration blatantly enriching his family by cashing in on his position as Vice President. (Not much different than Hillary Clinton, of course, or even Barack Obama.) He is a plagiarizer and a gaffe machine. He is asked to disavow past statements constantly. He probably literally has dementia or early-onset Alzheimer’s at this point.

Amy Klobuchar, the harridan who torments her staff and is reportedly very vindictive, has now emerged as one of the last moderates. Of course, she is anything BUT moderate, and is as left wing as the rest are. She won’t call herself a socialist, but her tax-and-spend policies would certainly put her in that camp — not to mention her SJW bona fides.

And isn’t it DELICIOUS that the party which pretends to hate rich people – even though the richest people in the world consider themselves leftist elites — is now perfectly fine with a former billionaire, nominal Republican mayor of New York (Mike Bloomberg) buying his way into the Democrat primary?

Amazingly (not really), as they see their choices of viable candidates dwindling, their “principles” collapse as quickly as their case(s) against Trump. It’s “Bloomberg or Bust,” now caw leftist Hollywood gasbags like Rob Reiner.

In short, the Democrats have destroyed themselves by their unworkable, inhumane, insane policies and hyperventilation about identity politics — not to mention their reliance on an ongoing coup d’état to topple a duly elected president.

When you couple this with the fact that they are – minus Bernie Sanders – completely inauthentic and will literally say whatever it takes to get elected, you can see why their rallies gather maybe 100 to 500 people. In contrast, President Trump’s rallies are standing room only, with thousands or tens of thousands watching outside on the Jumbotrons.

Trump has the authenticity all of these Democrat hack frauds only wish they could have. Except for Bernie Sanders, who as we know has been a communist from Day One and is unapologetic about it, every last Democrat is a opportunistic chameleon. Bonus: they have no problem with destroying anyone who gets in their way.

That’s a recipe for disaster – in life, and in politics.

Karma will ALWAYS come, and when it does – look out. Because she’s a b*tch.

To Rush Limbaugh, From a Grateful Nation

Bloomberg/Clinton: the Democrat Dream Ticket Made in Hell